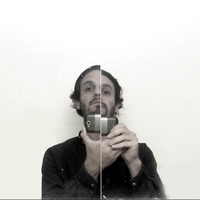 This post announces the release of LygiaTD. A native port of Ligya Shader Library. Another one? I know... keep reading for the differences.

This library is a statically built version of the library ~ and hence no internet connection is needed for file resolution during runtime.
This version uses TouchDesigner's native include resolution mechanism for all the library's #include.
The provided .tox file bundles all the files from the original libraries with modified paths and compliant names for it to work inside TouchDesigner.

Shortly after the original library's release v1.0.0 a TouchDesigner version of it was published here by LeithBA.

While the library works perfectly fine, it uses runtime web resolution for the files, which then makes having an internet connection available a requirement, on top of the overhead of such resolutions.

On the other hand TouchDesigner has native include resolution at it's core, and for that reason I decided to bundle a native version of the library. 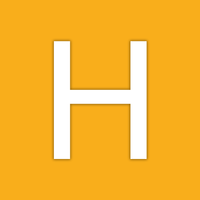 We released our Getting Started with GLSL on TouchDesigner season 1 on YouTube and just added English subtitles on all episodes of them! Our main objective to make this tutorial series is to provide first step for GLSL for beginners.

Getting Started with GLSL on TouchDesigner 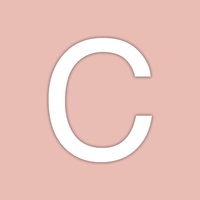 Here you will find links to TDNeuron and material on how to use the system to implement machine learning Natively in TouchDesigner Why use TDNeuron? There are several deep learning libraries and frameworks available today. Why yet another one, such as TDNeuron? Here are some of the reasons. 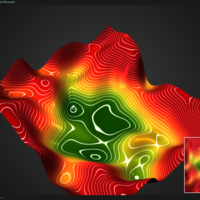