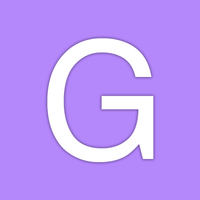 gnomalab
Juanjo Fernandez aka Gnomalab is a restless audiovisual experimenter born from the Barcelona underground. He began his career as Videojokey in the late 90’s. Since then, participated in many festivals around Europe as a video-artist. His video-art projects, installations and live performances have been shown around Europe, Asia and America, receiving many awards and critical acclaim. He develops his own software for handling video in real time and is part of various live audio-visual experimentation groups. Currently working as a freelance producer for renowned brands as well as giving master classes in experimentation and real time video production.
Asset