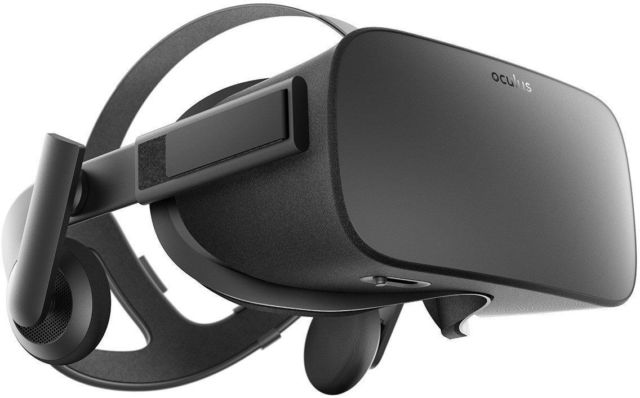 TouchDesigner has built-in support for Oculus Rift through the Oculus Rift TOP and Oculus Rift CHOP. Both operators have a Device parameter to support using multiple devices connected to one machine.

Ways to interface with Oculus Rift in TouchDesigner

The demos list above are a good starting point for developing for the Oculus Rift. First ensure that the headset is configured to use the 'Extend Desktop to the HMD' display mode. This can be selected from the Oculus Configuration Utility under the Tools->Rift Display Mode menu. Direct HMD rendering is not supported for OpenGL applications yet. Once the Oculus is appearing as an extra monitor in your OS you need to ensure it has the correct orientation. By default it shows up as 'Portrait' but our tests have shown that the correct orientation is 'Landscape (Flipped)'. Use the 'Show Demo Scene' button in the Oculus Configuration Utility to test and ensure the display is setup correctly. Once the Oculus is working correctly for the demo scene in 'Extend Desktop Mode', it should also work correctly for TouchDesigner.

The Oculus Rift S runs at 80hz and the Oculus Rift DV1 runs at 90hz, but most desktop monitors are 60hz. Windows may not feed the Oculus 80/90hz data if there are TouchDesigner windows redrawing on the 60hz monitor. If possible set all your monitors to run at 90hz also, however many monitors don't support that. Going into perform mode with your window and ensuring the 'Redraw' parameter is off avoids this issue. In addition, V-Sync Mode in the perform Window COMP should be disabled.