When not cooking, the internal nodes are not changed, their output data remains the same, they use the same CPU and GPU memory for their data. The only difference is none of the nodes will cook when cooking is off, consuming 0 msec time. When you reload a .toe or .tox file containing a COMP with Cooking Off flag set, the outputs of the nodes inside are empty and undefined. 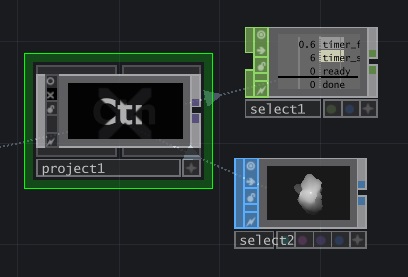 If a component has cooking off, from an external script, setting parameters, table values, rewiring on nodes inside the component generally still work but is not recommended.